The story of Hotel Gästis 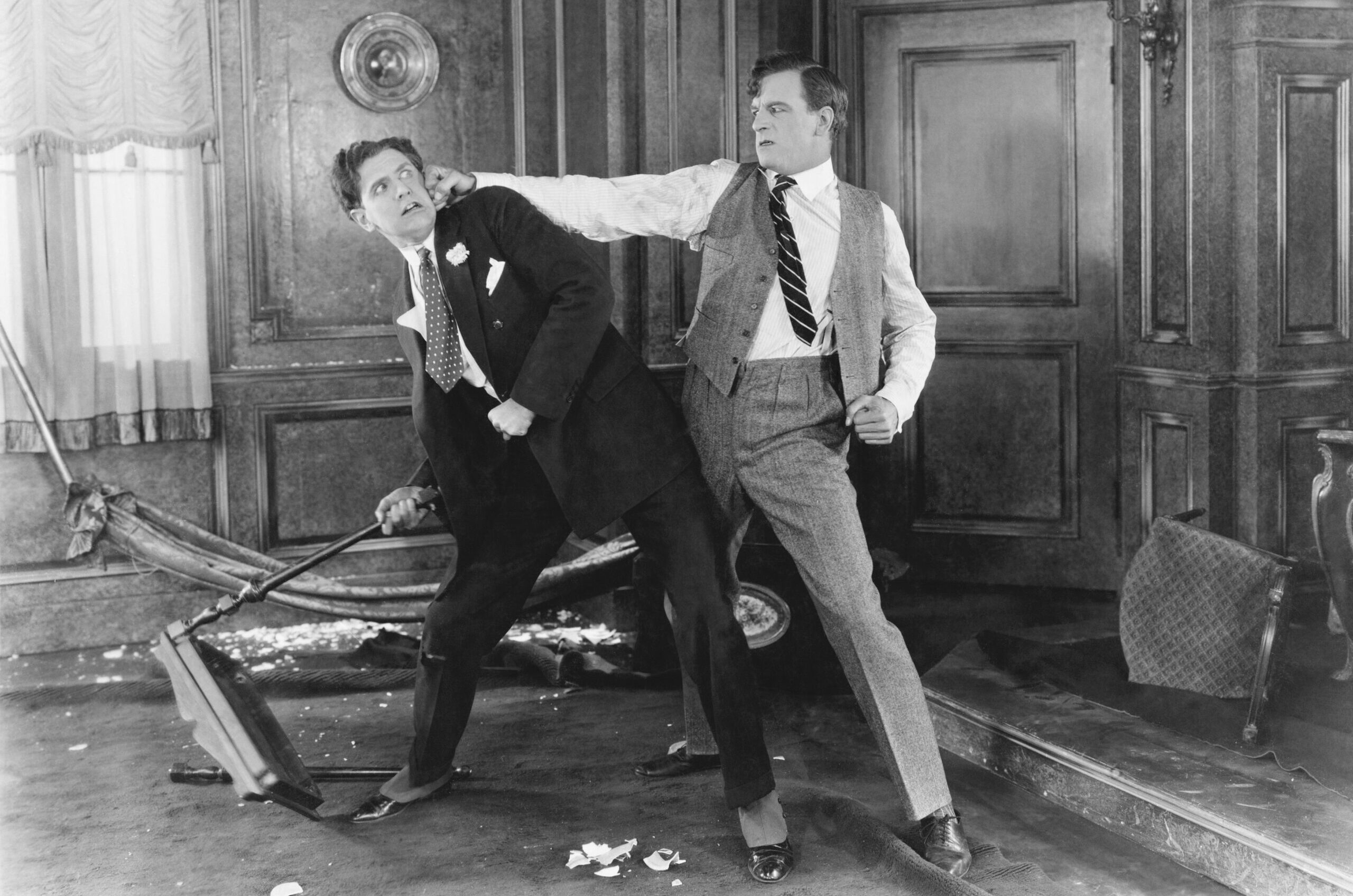 Gästis is the oldest hotel in Varberg and its story is has had many twists and turns along the years; from the 17th century inn to the slightly shady kind of traveller accommodation during the 1700s and now to the golden days of the 21st century. Here’s more information about our journey and how it all came about.

It has been well documented that the inn in Varberg has existed since at least the 1600s. In the year of 1892, it moved into the Torell House – the same 18th century building that Gästis is still residing in today. Ten years later Varbergs Stadshotell opened its doors, a new, ultra modern establishment with electricity throughout the whole building and that could entice new customers with adverts like “Rooms with running water, both hot and cold, and a telephone.”
An old electricity bill shows that, at this point in time, Hotel Gästis was charged for three (3) light bulbs, which says quite a bit about the difference in standard!
During these years, Gästis turned into an alternative for the so called simpler folk. The enterprise had ten hotel rooms, a tavern and a rumour of being the house where there was a lot of drinking, fighting and gossiping going on.
“The upkeep leaves a lot to be desired” according to the Town Council in 1917.

Gathering around the television
In 1938 there was a new law that came to change the hotel scene in Sweden; all employees were granted two weeks of holiday a year.
It was suddenly not just affluent people, who had the time and money to go to Varberg for a dip in the sea. Gästis now turned into the choice of the common people’s choice in terms of a summer holiday. With its location close to the railway station, the market and the sea, the cheap rooms were much sought after.
Gästis Travel Lodge – as it was called back then – was included in the tourist brochure “By the coast” in 1939, amongst other hotels and guest houses in Varberg. And in 1953, the owner at the time chose to change the name from travel lodge to the more upmarket Hotel Gästis.

An era of comfort and geniality begins and this still lives on as something of a hallmark at Gästis even today. The hotel rooms were full of bathers and tourists in the summer months and seasonal workers and various travellers during the autumn and winter. The standard was still very basic.
In the 1960s and 70s, the guests gathered in the private little apartment at the hotel, where the owners at the time – Jan and Marianne Diding – lived and they had the only TV in the hotel. People that have experienced this can remember how cosy and homely those evening were. The shabby old Gästis had been converted into a family hotel.

And then the suits arrived!
Lasse Diding, the current hotel owner, took over the establishment in 1987. In this deal the following were included: 30 hotel rooms, two toilets in the corridor, a fading interior from the 1970s – complete with (ingrained) fitted carpets in all the rooms.
A period of intense renovation work and extensions was to come.
The old inn has now been transformed into 65 rooms, 70 toilets, 4 conference rooms, a restaurant, a smoking lounge and underneath all this gloriousness lies the famous Lenin Spa.

Much has changed, but a few important things remain: the simplicity, the hospitality and the atmosphere! This was why the small, then unknown, Hotel Gästis got top marks when the newspaper Dagens Industri paid an unannounced visit in the beginning of the 21st century. Gästis got into the chart of top hotels that Dagens Industri had put together and knocked the spots off well-known hotels such as The Hilton in Stockholm and Park Avenue in Gothenburg. The paper wrote that exciting interior design, homely atmosphere and extraordinarily attentive service has won even the most critical D.I. test patrol over, and these few lines suddenly made Gästis famous all across the commercial sector.

More about inn-keeping
An inn was a form of tavern that offered travellers food, drink, somewhere to rest their weary head and a horse drawn carriage to the next inn.
The foundation of the inn-concept was laid as early as the 13th century by King Magnus Birgersson. He actually prohibited the gentry from descending upon farmers uninvited and therefore a different form of accommodation was needed when the powers that be and people of higher status were travelling up and down the country.
The ban on trespassing* gave King Magnus the nickname of Ladulås (“Barn lock” in English). He was also the grandfather of King Magnus Eriksson, who stayed at Varberg Fortress – but that’s a whole different story.

State-owned enterprise – well, at least to a certain point
In the 1600s, a law was passed which stipulated that on every main road there had to be inns located no more than 20km apart.
This whole set up was a partially state-owned establishment where the inn-keeper was given a number of benefits and privileges, such as tax relief and held the monopoly of the serving of alcoholic beverages.
The system involved quite a lot of hassle for the people having to deal with the transportation part, often local farmers. In the middle of their harvesting time, they might have to lend both horses and someone to drive, in order to carry travellers to the next inn. Sometimes they refused to do so and then the inn-keeper had to face the wrath of the travellers all by himself.

The railway took over
The inns died a sooty death when the railway system was extended in Sweden during the 1800s. To go by train was the new, inexpensive and safe way to travel.
A few of the inns adapted to the new situation and turned into small hotels, guest houses or rooms for travellers. That’s why several “Hotell Gästis” exist in Sweden (but obviously there’s only one like the one we have in Varberg!)

* Ban on trespassing
Providing a plate of food and somewhere to stay to kings, bishops and other gentry was something the lowly inhabitants of the Sweden were liable for during the Middle Ages. To abuse this system was called trespassing.